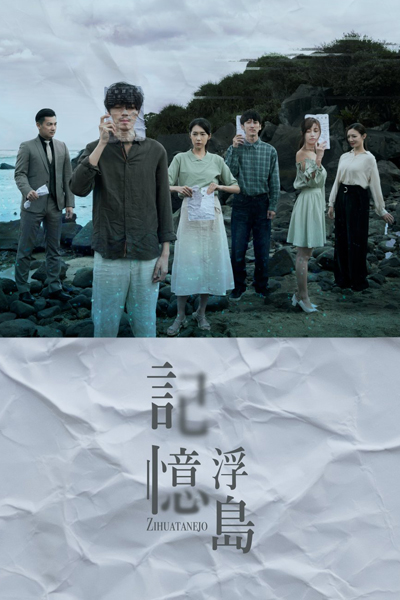 Other name: 記憶浮島 Ji Yi Fu Dao Memory Island
Description
Because of her emotional issue, therapist Yao Zi Han is forced to take leave after her patient committed suicide. She came to an island called Zihuatanejo where she met guesthouse owner Meng Qian, a former hypnotist who was boycotted by the psychology field. As well as, other islanders who are lost in their own problems.
Country: Taiwanese
Status: Completed
Released: 2020
Genre: Betrayal, BL, Drama, Psychological, Suspense, Thriller,