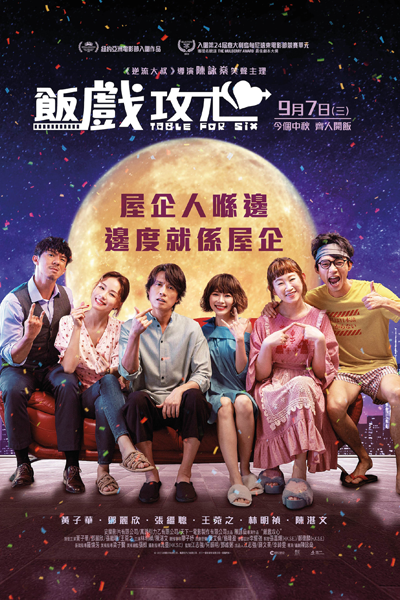 Under the same roof are three couples and four romances. Every meal in this family with three brothers is like a hilarious disaster.
Eldest brother (Dayo Wong) is still not over his ex-girlfriend Monica (Stephy Tang). Alas, she is now his second brother's (Louis Cheung) girlfriend. Due to his ego, the eldest brother decides to accept the pursuits of a girl named Miaomiao (Lin Ming-chen) even though they've just met. Meanwhile, their third brother (Chan Charm Man) and his older girlfriend Josephine (Ivana Wong) who have been dating for many years are also having relationship problems.
Director: Sunny Chan [陳詠燊]
Country: Hong Kong
Status: Completed
Released: 2022
Genre: Comedy, Family, Romance,