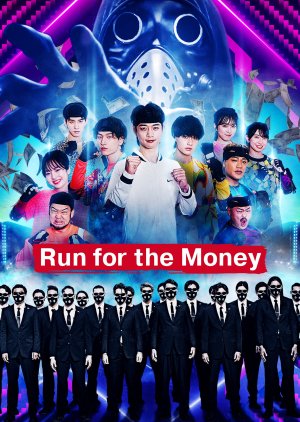 Other name: 逃走中 Battle Royal , Tosochu Battle Royal
Description
A game show where you can earn prize money according to the time you escape from the hunter in a limited area. If you can escape to the end in the set time, you will get a large prize. The psychology of the fugitives swaying between "greed for prize money" and "fear of approaching hunters", and the true face exposed in extreme conditions. This is the ultimate survival battle game, with thrilling developments that keep your eyes peeled for even a moment until the last second.
Country: Japanese
Status: Completed
Released: 2022
Genre: Psychological,