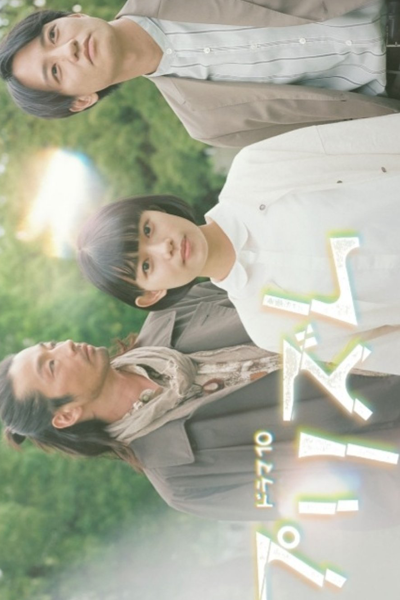 Other name: プリズム Purizumu
Description
Maeshima Satsuki works part time at a garden centre in Tokyo. While her aspiration is to be a voice talent, she is on the verge of giving up. Satsuki has never been serious in what she does. It is the same with romance. However, she meets Morishita Riku who is a garden designer. After a terrarium that she made captured his attention, Satsuki ends up helping out with a garden project he has undertaken. Before long, the two of them become a couple. Then the gardener Shiraishi Yuma joins the project and Riku is greatly shaken. Satsuki is unaware of their reunion. The feelings of the three of them intertwine as they focus on completing the garden. Satsuki eventually makes a choice.
Original Network: NHK,
Country: Japanese
Status: Completed
Released: 2022
Genre: Drama, Miniseries, Romance,