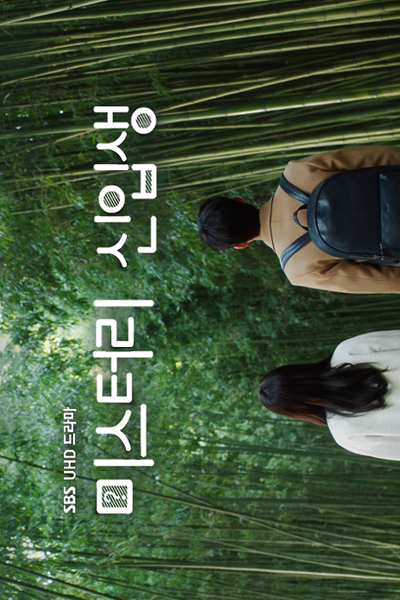 Other name: 미스터리 신입생 神祕的新學生 神秘的新學生 神秘新生 Miseuteori Sinibsaeng Mysterious Freshman
Description
Ah Young fails to enter Myungsung University for the second time, so she lies to her family and tells them that she got in. Her cousin Jung Eun is a freshman at the university and becomes aware of Ah Young's lie. Jung Eun asks Ah Young to attend her classes and pretend to be her. And so Ah Young meets Min Sung, a freshman who has a secret. He used a fake name to enrol in a university.
Original Network: SBS,
Director: Kim Yoo Jin [김유진]
Country: Korean
Status: Completed
Released: 2016
Genre: life, Miniseries,