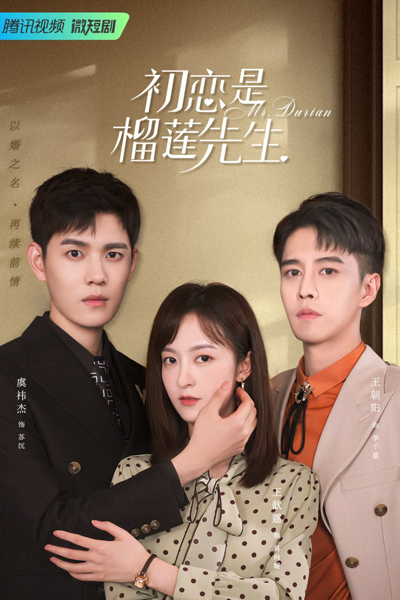 Su Chen, the Mr. Durian, who is hard on the outside and soft on the inside, has secretly been in love with Yi Xiang Nuan for many years. One day, he bravely showed his heart to Yi Xiang Nuan and unexpectedly, Yi Xiang Nuan has also fallen in love with him. The two spent a happy and romantic campus couple life, but an accident forced them to separate.
Three years later, Yi Xiang Nuan returned to her hometown from abroad, but on the day she arrived, she was forcibly taken away by Su Chen, and he forced her to marry him. Su Chen waited for her for three years and for the past three years, Xiang Nuan has heard nothing from him, but time has not changed his affection to her. Xiang Nuan always believed that Su Chen married her to take revenge for her departure without saying goodbye. Then, she became his direct subordinate and after spending time together, she discovered that Su Chen had buried his feelings for her for so many years. At the same time, Su Chen assisted Xiang Nuan in investigating the true cause of her father’s death. Can a pair of lovers who have loved each other since young be reunited after experiencing years of misunderstandings? Can the broken mirror of the past be revived?
Original Network: Tencent Video,
Director: Tao Zhi Qiang [陶志强]
Country: Chinese
Status: Ongoing
Released: 2022
Genre: Comedy, Drama, Romance, Web Series,