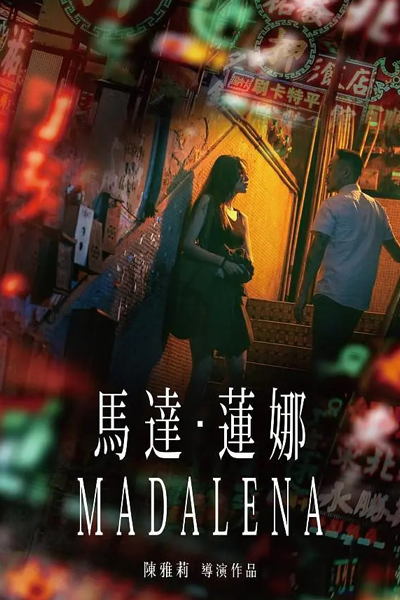 Other name: 馬達·蓮娜 馬達・蓮娜 马达·莲娜 马达・莲娜 Ma Daat Lin Na Ma Da Lian Na Mada Lena Мадалена
Description
A Macau photographed with elegant realism forms the backdrop to the life of Lina, a Chinese immigrant working both as a waitress in a restaurant and as a hostess in a bar in order to save money to join her mother and daughter in China. By chance she meets taxi driver Mada, also an immigrant from China. Both have a past they want to forget and love feels like it might be their last chance to avoid being alone. But as is always the case in a melodrama, the past isn't easily tamed.
Director: Emily Chan [陳雅莉]
Country: Hong Kong
Status: Completed
Released: 2021
Genre: Drama, Romance,