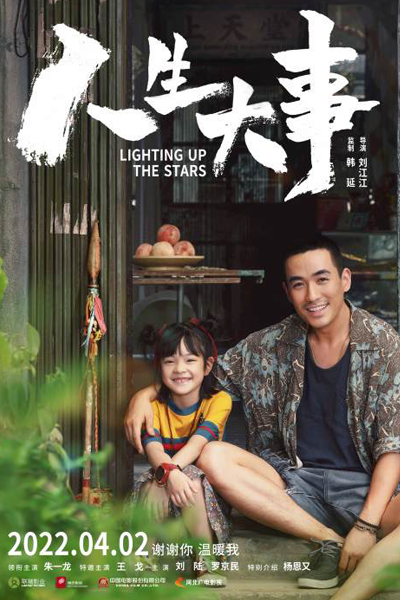 Having been released after serving his sentence, a funeral director accidentally crosses paths with a girl which brings about an unexpected change in his attitude towards life.
During a funeral, Mo Sanmei saved orphan girl Wu Xiao Wen from almost being "cremated." Since then, Xiao Wen has been sticking to Mo Sanmei like glue thereby making things a little difficult for Mo Sanmei whose life is already riddled with problems. After some laughter and tears, the unexpected father and daughter pair have found something wonderful.
Director: Liu Jiang Jiang [刘江江]
Country: Chinese
Status: Completed
Released: 2022
Genre: Drama,