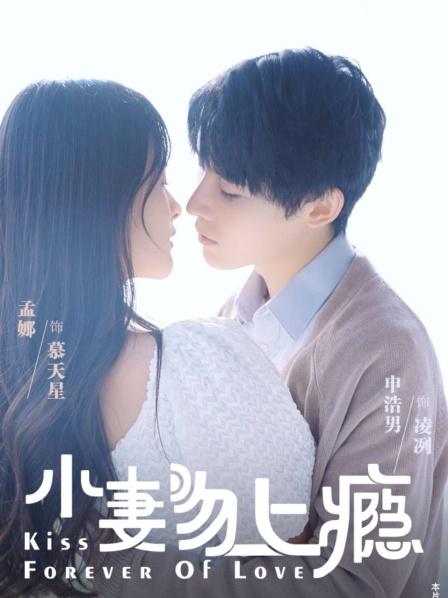 Other name: 小妻吻上瘾
Description
Adaptation from novel and manhwa of the same name. In an accident, Mu TianXing rescued Ling Lie from drowning caused by his elder brother. Afterwards, the Mu family suffered revenge from Ling Lie's elder brother which cost them to almost go bankrupt. In order to save the crisis, Mu TianXing approached Ling Lie, only to discover that he was actually a "wolf in sheep's clothing". For their own benefit, the two reached an agreement to pretend to be husband and wife for a year...
Country: Chinese
Status: Ongoing
Released: 0
Genre: Drama, Romance,