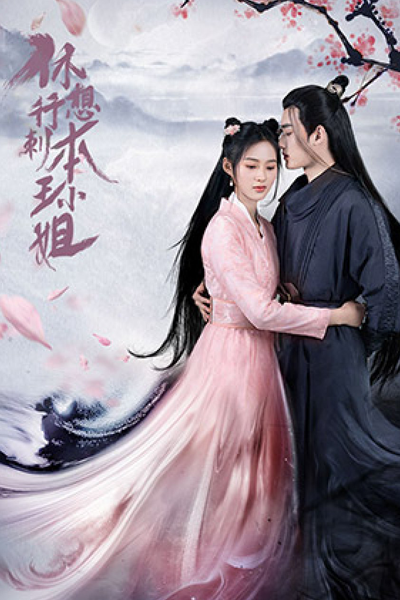 The modern mortician Zhang Chu Xi accidentally transmigrated into the body of the "Queen" of the Lan Dynasty, whom the prince wanted assassinated. Zhang Chu Xi, who is determined to have a complete relationship, fights through the fog and dangers to survive amidst the bewildering and confusing royal schemes, and also falls in love with her would be assassin Su Ning Ze in successive incidents.
However, just when the two finally opened their hearts and decided to get together, the body that Zhang Chu Xi traveled through gradually woke up and began to deprive Zhang Chu Xi of her consciousness.
Original Network: Tencent Video,
Country: Chinese
Status: Ongoing
Released: 2022
Genre: Fantasy, Historical, Romance, Web Series,