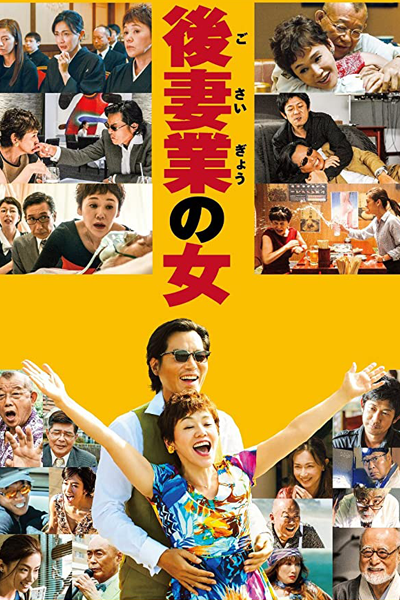 Kozo Nakase attends meetings for single widowers looking to remarry. He meets Sayoko Takeuchi and eventually marries her. Not longer after their marriage, he suddenly collapses and dies, leaving everything to Sayako. The rest of his family, including his daughter Tomomi, are left out of his will. Tomomi hires Honda, a private investigator, to find out more about Sayoko.
Meanwhile, Sayoko works with Toru Kashiwagi, the director of the matchingmaking service. When older wealthy men register for the service, she charms them until they eventually leave everything to her. Sayoko and Toru always split the spoils 50/50. After Kozo Nakase's death, Sayoko begins attending the matchmaking meetings again. Kiharu Funayama becomes her next target, but Sayoko sincerely falls for Kiharu.
Director: Tsuruhashi Yasuo [鶴橋康夫]
Country: Japanese
Status: Completed
Released: 2016
Genre: Comedy, Novel, Romance, Suspense, Thriller,