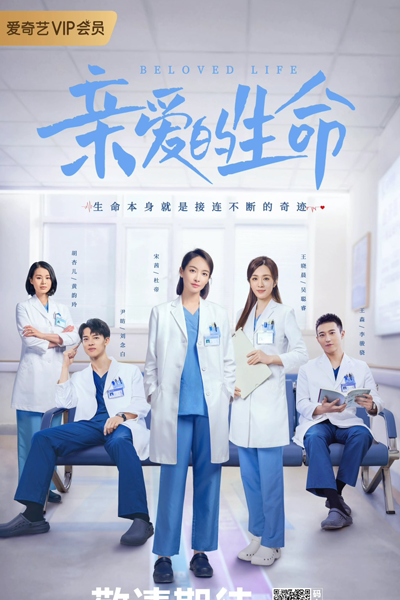 Du Di and Wu Cong Rui are resident doctors at the Obstetrics and Gynecology Department of one of China's top hospitals. The two friends originally had bright career prospects and stable relationships. However Du Di and Wu Cong Rui find themselves in direct competition. Under the leadership of chief physician Huang Yun Ling and attending physician Lin Wei, the two ladies encounter all kinds of illnesses in treating various patients. They also bear witness to the fantastic oddities of human condition. Among their patients are strangers, relatives and friends along with Du Di's mother who is in poor health but wants to have another child.
The two cooperate and compete. Liu Nian Bai returned to China to investigate the truth about his mother’s death. Du Di gradually grows close to him. Wu Cong Rui and Li Jun Xiao also evolve together from not daring to love, being unable to love because of misunderstandings to bravely facing their feelings for each other.
Original Network: iQiyi,
Director: Wang Ying [王迎]
Country: Chinese
Status: Completed
Released: 2022
Genre: Drama, Medical, Romance,