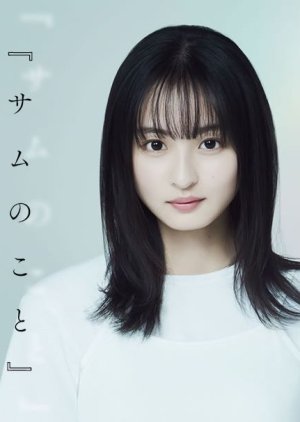 Other name: Samu no koto, サムのこと
Description
Ari, Kim, Momo, Sumi, and Sam are members of a former idol group. One year after the group was dissolved, Sam dies in an accident. During the wake, the ex-members reunite, talk about their memories, and confess things they weren’t able to say before. The origin of the nickname “Sam,” the possibility that it was a suicide, and in the middle of the wake, a message from Sam who should’ve been dead…
Country: Japanese
Status: Completed
Released: 2020
Genre: Drama,