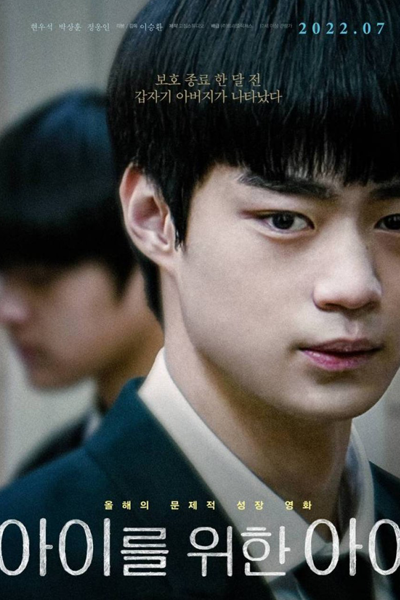 Other name: 아이를 위한 아이 Aireul Wihan Ai
Description
Do Yoon is about to leave the orphanage when he legally becomes an adult. Instead, he is reunited with his father Seung Won, who appears after 15 years to take him home. Do Yoon adjusts to the newfound family that also includes Jae Min, a little brother. Seung Won’s sudden death makes Do Yoon the legal guardian, and he comes across something strange in his late father’s records while trying to claim insurance money. More shocking evidence is found at the orphanage, and Do Yoon feels all the more confused about his identity as he gets nearer to the truth.
Director: Lee Seung Hwan [이승환]
Country: Korean
Status: Completed
Released: 2022
Genre: Drama,