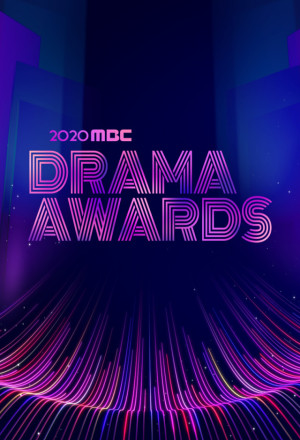 Description
The MBC Drama Awards (Hangul: MBC 연기대상) is an awards ceremony presented annually by Munhwa Broadcasting Corporation (MBC) for outstanding achievement in Korean dramas aired on its network. The ceremony is held at the end of the year. The most prestigious and the final award of the evening, is the Grand Prize, awarded to the best actor or actress of the year.
Country: Korean
Status: Completed
Released: 2022
Genre: Comedy, Drama,